Working in the estuary communities to build a resilient future

The AOCP has been formed to help deliver the Estuary Plan for the estuary communities  of the Alde and Ore area now that the Plan has entered the implementation phase. The Plan was developed by the Alde and Ore Estuary Partnership which was formed in 2012. This earlier Partnership coordinated the approach for upgrading and maintaining the flood defences in the Alde and Ore Estuary organising the assessment of the current defences and the design of the upgrades to give a 1:200 standard in 2050. This means in effect that, although the defences may be overtopped during a surge tide, the likelihood of breach should be greatly reduced. The Estuary Plan, now endorsed by all the statutory authorities and detailing the proposed management of the defences, can be found under The Estuary Plan. 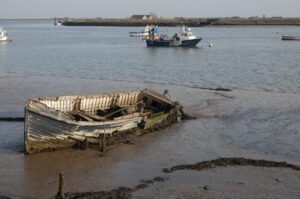 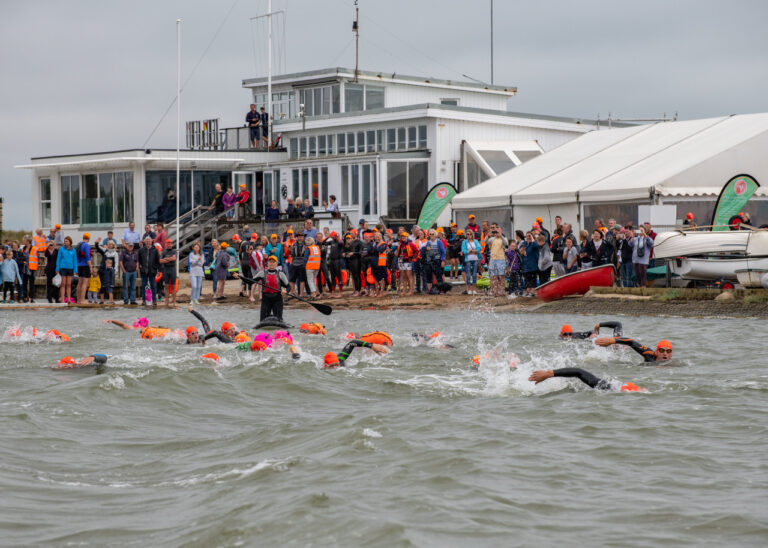 Ahoy There! Charity returns with 2022 flotilla to save surrounding area of the Alde and Ore estuary from flooding 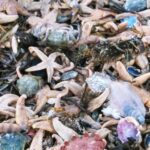 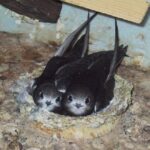 The AONB – Help with homes for swifts 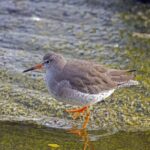 The AONB – Help with redshank surveys this summer and autumn